The stolen beef and the Jello signify a turning point in the story. When Silva is taking care of the stolen beef a suspenseful gloomy mood its felt throughout the story. Yellow Women is uneasy about how she feels towards Silva, but she finds her self drawn to him. The scene with the Rancher and Silva, where we are left with little details of what happens, we are not to sure what to think of Silva. The Jello signifies the turning point in which the Yellow Woman makes it home to her family where her mother was teaching her grandmother how to make jello. This part of the story is when the Yellow Women feels relief she had made it home to her family. The Yellow Women wished she could have shared her story with her grandfather who loved the Yellow Women stories the best 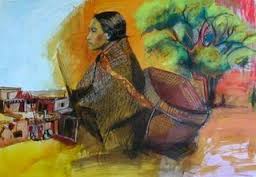 In their culture Leila-Fargani’s fathers feelings can be justified by the way he felt after what he heard in the court room. If her heroism was good enough to be shared with her father, her shame was to be shared with him as well.

The titles importance signifies that love may come and go but death remains permanent. The title is the foundation to the stories central thematic concerns. Senator Sanchez had just 6 months and eleven days before he was to die.  The only thing he could think about day by day was his death to come, but his love for Laura Farina eased that thought of death constantly. And he did not want to die without her even though a scandal was spread throughout the public about him and Laura Farina. He wished to not die alone. 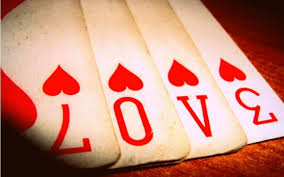