Gregor’s relationship with his family seems distant and someone out of sorts. Gregor is the sole provider for the family after his father’s business flops leading for some resentment when his father doesn’t help support the family afterwards. His mother seems to be worried about his condition trying to see her “new” son but being stopped by both the sister and the father. His father seems to have had little love for his son from the start, because as soon as Gregor changes he abandons him, regarding him as bad, or evil. 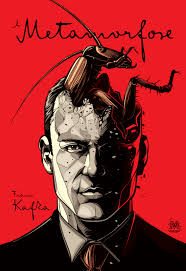 Gregor’s transformation brings the family together at the loss of their sole provider and main meal ticket. After the help leaves and the father is forced to get a job, the family becomes closer and united in their efforts to support themselves but also in their distain/resentment of Gregor in his new form.

Although published after the time in which it was meant to affect, the poem brings to light the atrocities that took place and has influence on future readers. Just because a literary piece isn’t published or recognized in the time it would have seemed to make the most difference doesn’t mean it doesn’t make a difference at all.

I read this as a challenge to become all that you are and let people see your beauty and radiance. I also read it as a threat, or warning as it read:

“would not, from all the borders of itself, burst like a star: for here there is no place that does not see you. You must change your life.”

This read to me as a threat that you are being watched, and can be seen so change your life. 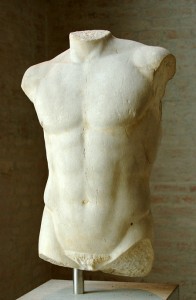