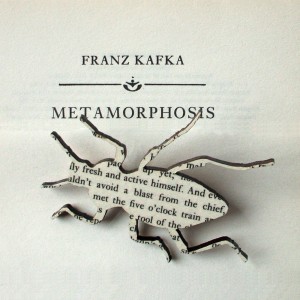 I must say I thoroughly enjoyed the story and could place myself in Gregor’s shoes easily, even as a roach. I cried when he was hurt and later when he died. As I was reading it I was relating the story to my 14 year old son, had a long discussion of if this happened to one of us how we would have reacted different, he cried as well at the death of the roach, and was shocked at the relief of the family. I guess this is what happens when the readers in the family get lost in a book. My husband just shook his head. 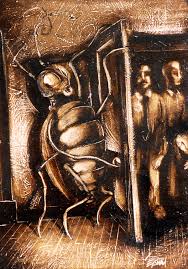 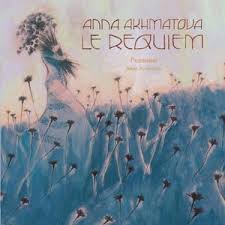 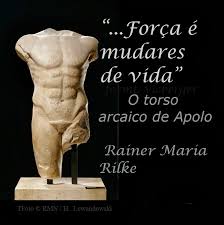