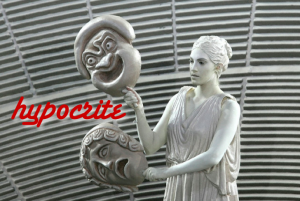 This is not a new idea. I can see why at the time many in the religious field tried to censor Moliere’s play. Even though the play is not ani-religion it warns people to be weary of being taken in by pretty words. The church was very wealthy and many cases got that way by asking for money for God, tithing, donations, so it saw this play as an attack against some of its more silver tongued parish leaders. 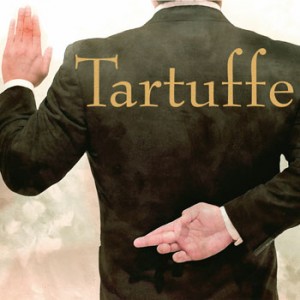 Hypocrisy is the act of a person who pretends to have virtues, moral or religious beliefs, principles, etc., that he or she does not actually possess, especially a person whose actions belie stated beliefs.  You can find this type of behavior in all walks of life, but those in the church who posses this fault seem most appalling. I think because of this Moliere chose a religious man to be Tartuffe, it is the most shocking and evil choice for a scoundrel and is one of the more likely types the common man might be taken in by. Comedies of the time centered on one fault of man and took it to an extreme; Moliere did such with great style but paid a high price. 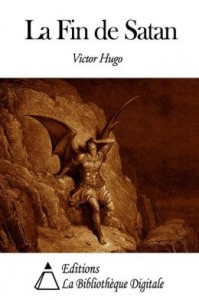 3.   In the poem by Heine, ‘A young man loves a maiden’, he paints a sad picture of love not returned and the heartbreak of this situation. It is said to be a story old yet new with each lover in this plight like a new verse to an old song. In Leopardi’s ‘To Sylvia’ is another loss of a loved one. He paints a picture of a lovely friend who dies to soon.     Though from different perspectives and situations comes the same outcome of a broken heart and loss.

4 thoughts on “Who is behind the mask?”