The political ideal today would be an honest hard working person in office with the greater good of the people at the for front of all decisions. The reality is that every politician claims this description while blatantly bad mouthing the opposition. There has probably always been this contrast as a self motivated or “bad” politician will do whatever it takes to gain office and a righteous politician would seem as corrupt as the others. 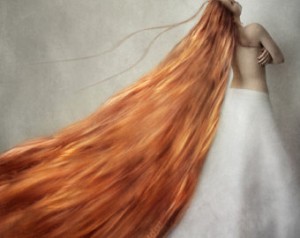 Traditionally women are thought to have longer hair than men and be more attractive because of it. This belief that women are supposed to have longer hair and that they are beautiful because of it builds on the preconception that a women’s hair holds some power or importance. Though throughout time and cultures the cutting of hair of either gender is usually a  sign of defiance or oppression depending on who is doing the cutting. Stories such as Rapunzel where her hair is magical in nature, or that of Samson where his strength is tied to his hair, these emphasize the idea that hair is important in some way shape or form. In feudal Japan a samurai who lost his status as a noble either by becoming a priest or working in the fields would cut his topknot  as a change in status in relation to society. 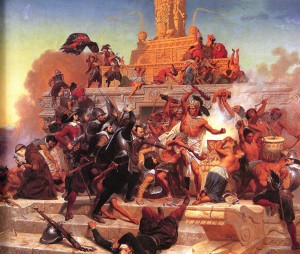 This was a hard thing to figure out cause I had and have no clue. Maybe flowers are followers or possessions, and the songs are the praises of the followers or the happiness granted by possession. It seems to me that they are talking about princes and what they have that the poor do not. It is hard to know what is meant by this without reference, or prior knowledge of the subject.