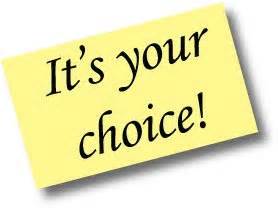 I believe that Dante’ learned that man alone was responsible for his own fate. He saw eventually all the choices a man made would have consequences that he had to accept. Man’s ultimate fate is his alone to decide.

Much of Dante’s sins and punishments seem to be directly related to the Bible. I found it a little hard to understand why people were being punished for sins they had committed before the Bible was even in existence. I had to take a step back from this and have come to realize that sometimes a person’s faith needs to be truly believed by them to have been in existence since time immortal. People will rationalize or simply ignore things which do not follow the dictates of their faith or religion. But in the end I think I have come to realize the same thing that Dante’ did and that is that we are all responsible for our own fate- here on earth and in the afterlife. While I do not necessarily think that the punishments he described are what awaits us I do believe that we will be held accountable in say way for our choices.