1. Madea is a woman, but Euripides has presented her as a figure previously thought of as exclusively male- A hero. Analyze her character in the play with that of Achilles and conclude with a judgement on whether or not you think Madea is a hero and why.

First off anyone who kills their children can hardly be a hero… The story of Madea, is play so I understand the extreme things used in the  story to bring in emphasis a moral point. Although unlike Achilles, Madea could not get over her pride and she let her misfortune ruin her life. Rage does funny things to people, but Madea let it go to far. Achilles  was able to swallow his pride sandwich and recover. Medea could not. Madea is no hero, the opportunity was there for her to be a hero but, she would of had to forgiven Jason for leaving her. She could have came out stronger and still kept her kids might I add. Hero shes not… 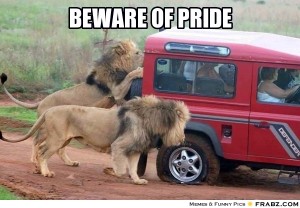 2. Job makes the claim that his life has been virtuous and devoted to the worship of God and so he does not deserve the calamities that have befallen on him. He asks God for an answer, but the voice from the whirlwind does not deal with his question. Why does Job accept God’s assertion of divine power and not press for an answer to his question? Why is he satisfied with what he is given? Do you find the end of the dialogue satisfactory?

When bad things to us, I think we mostly all follow the same initial track as Job. We have our remorse and wonder why. We think that things will never get better and the world is sitting on us. However, Job is a hero. He proved it. Job rescued himself and kept his faith in God. Which was good, because Satan was trying to break Job. This is a story of a trial that Job went through to test his faith in God. I think Job accepts Gods reply in the whirlwind,  because he knows he doesn’t deserve a answer, God doesn’t have to answer to man. Its up to Job place his faith back into God. When Job regained his faith, his life suddenly turned around. His property doubled and had a new family. Job is a hero, because hero’s persevere. 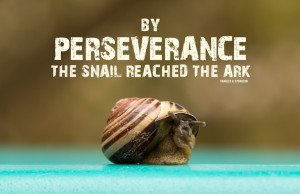