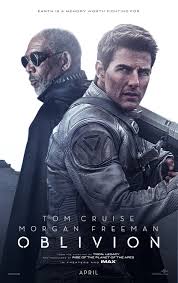 The Hero’s Journey can be found in all genres of movies. Some films seem to follow the cycle so closely that you know the outcome and what will happen next; from the beginning to end as in the 2013 action/adventure movie ‘Oblivion’. The revelation of finding himself nothing more than a clone brings on his transformation which leads toward our hero’s decision to right the wrongs of the human race. The formula was followed so closely it seemed contrite. The good guy just minding his own business till his eyes are opened to atrocities in his world, the need to protect and help those he now sees, till he sacrifices all for the better good only to return a better shade of himself. 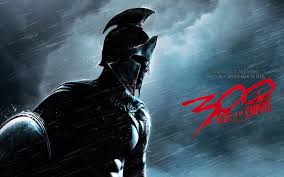 Another example is the historic/superhero film ‘300’ from 2007.     It follows the journey cycle very closely also. From the beginning and the rite of initiation, through the guardians of the gate where Leonidas seeks out Ephors who asks the Oracle for divine guidance, to ending with the reluctant return of Dilios who’s tale unite a nation. The Hero’s Journey is that of Sparta not just a single person in this film and broadens its use. The formula works very well here. 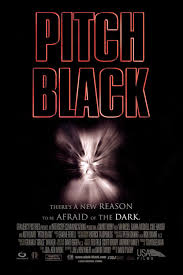 In 2000 the thriller/action film ‘Pitch Black’ we find the unlikely hero. A selfish loner, criminal, collected by a bounty hunter who ends up a survivor of a crash on an alien planet, and finds himself in a position to help or abandon those with him. Our antihero in this tale has many challenges and temptations. The formula is followed closer than initially realized. It hits home in the final scenes when another sacrifices her life for our hero’s and later when questioned by Jack what to tell others when asked about Riddick; the response of he died back on that planet is true in so many ways, representing death and rebirth. The cycle completes itself in the first of this trilogy and repeats in ‘Dark Fury’ and ‘The Chronicles of Riddick’. The formula is the same for each film, and works exceptionally well to tell the story and keeps a person entertained from beginning to end. 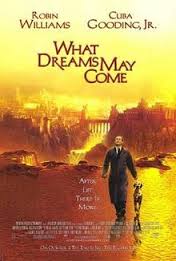 Other aspects of the cycle are more apparent in the 1998 fantasy film ‘What Dreams May Come’.     In this movie we experience the transitions of life and death, rebirth, and salvation. Our main character has the classic two helpers (his children who were killed in an automobile accident) and a mentor (who was from his college days) to guide him through the challenges and temptations/trials of heaven and hell. In this touching movie we can see ourselves and our own hero’s journey, the cycle of life, how we affect others, and how we can make a difference. https://www.youtube.com/watch?v=OdgGxgg91Tc This clip shows our hero at the beginning of his transformation and opens his eyes to himself being more than just a brain or body. The cycle of a Hero’s Journey is well shown in this fantastic film. 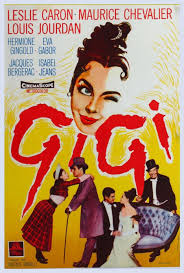 The formula can even be found in the romantic/comedy ‘GiGi’ from 1958. The story can be summed up easily in the following words; “….the film, which can be seen as a romantic victory of love over cynicism.’ <Wikipedia> The two main characters of the film both go through transformations and have to break away from earlier ideas of self and society to find themselves and each other. The cycle is filled with comedy and lighter than an action/adventure film but nonetheless the pattern is evident and still works great.  The Initiation stage and part of woman as temptress is repeated several times in this film and definitely tests one of our would be heroes.

It just goes to show that the Hero’s Journey can be adapted to many types of films and still be effective. The Hero’s Journey is one of the more commonly used frames which every genre of movie can be built on.

2. Current cinema has the ability to meet most of our needs for the functions of mythology. The movies can transport us to other realms for a short time and present each of us with understanding of the world around us. They provide our need for mystery and explore the universe. Films show us how we affect others and how we are all part of the human race. They can help us explore the stages of life and the mystery of death and what may be on the other side. Movies have the ability to let you walk in someone else’s shoes. The cinema can bring the human race together and express the idea of belonging. There is power in mythology. It helps us see ourselves and other in new lights. As the cosmological and sociological orders change so can cinema to match it, while keeping the biology and psychological inheritance constant. Movies can meet several of the needs but not all. They can show us the outer world but only the watcher sees the inner affect in self. Ultimately, cinema is a tool with the ability to meet our needs for the function of mythology but only if we see the message and make the connection. Just because it can does not mean it will always meet this need.